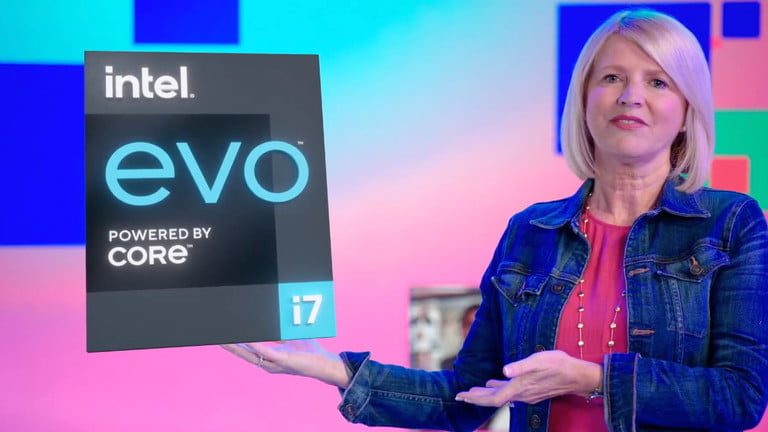 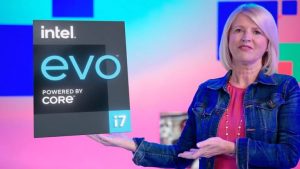 With Microsoft’s bigger recent embrace of ARM processors in the Windows ecosystem, Intel is gearing up for a major battle in the hopes that its x86 architecture will remain triumphant. At Computex, the company announced a new initiative for thin-and-light Windows laptops that adds 5G mobile broadband connectivity with an Intel-developed modem called the Intel 5G solution 5000.

“We’ve taken the world’s best processor for thin-and-light Windows laptops and made the experience even better with the addition of our two new 11th Gen Intel Core processors with Intel Iris Xe graphics,” said Chris Walker, Intel corporate vice president and general manager of Mobility Client Platforms, in a statement ahead of the Taipei-based technology conference.

“In addition, we know real-world performance and connectivity are vital to our partners and the people that rely on PCs every day, so we’re continuing that momentum with more platform capabilities and choice in the market with the launch of our first 5G product for PCs — the Intel 5G solution 5000.”

The company is working with MediaTek and Fibocom to launch the Intel 5G solution 5000. Laptops with Intel’s 5G model will arrive later this year from manufacturers such as Acer, Asus, and HP, according to the company. More than 30 laptop designs are expected to support Intel’s 5G modem through 2022. These notebooks will feature the modem alongside Intel’s 11th Gen Core U- and Core H-series processors.

The modems are the company’s first M.2 5G solution and come with worldwide carrier certification, which means that laptop owners with the Intel 5G solution 5000 will be able to roam globally and get 5G connectivity where available. Intel had previously sold off its smartphone modem business to Apple in a $1 billion transaction, but the company continues to develop 5G mobile solutions for laptops.

And with Apple’s push for ARM-based computing with the launch of its M1 silicon, Intel has a lot at stake in making laptops running its chipsets more appealing. In addition to the 5G modem launch, intel also announced two new mobile processors at Computex in the 11th Gen family to fend off competition from AMD. The company unveiled the Core i7-1195G7 and Core i5-1155G7, which are described as CPUs for productivity, content creation, and gaming.

These are the first 5.0GHz processors in Intel’s U-series of processors, and the company expects more than 60 consumer laptop designs to launch with the new CPUs by the holiday. Combined, this means that Intel will count as many as 250 mobile designs across its entire family of U-series processors.

With up to 25% better performance than the competition in-app performance, the company claimed that these two new processors deliver on 1080p gameplay, showing impressive performance on titles like Valheim. Here, Intel claimed that the chips deliver up to 2.7x the frame rate on this title compared to rival AMD’s Ryzen 7 5800U.