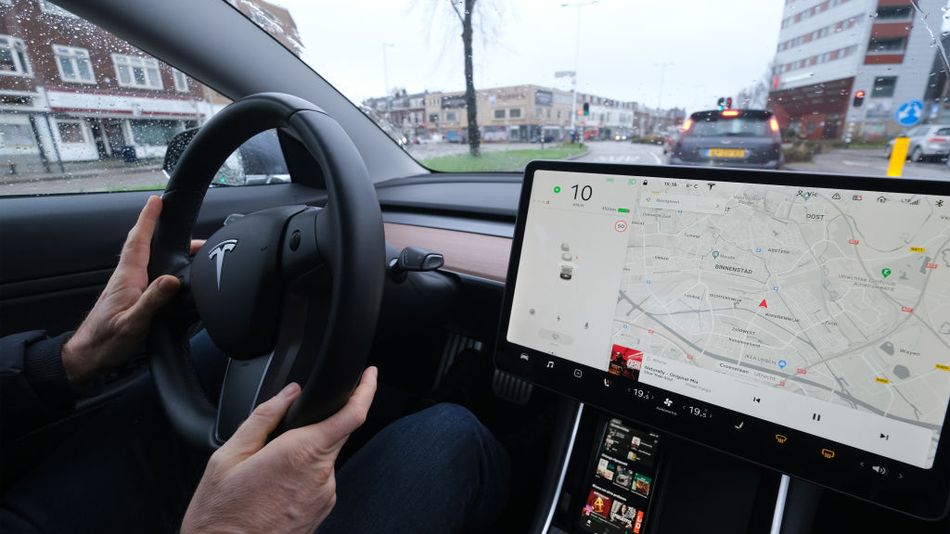 If you own a Tesla Model 3 or Model Y, then it’s apparently now possible the in-car camera is or soon will be monitoring you while on Autopilot. According to TechCrunch, Tesla has reportedly enabled the capability through a software update. The use of the new feature was originally spotted on Twitter after a current Tesla … Read more